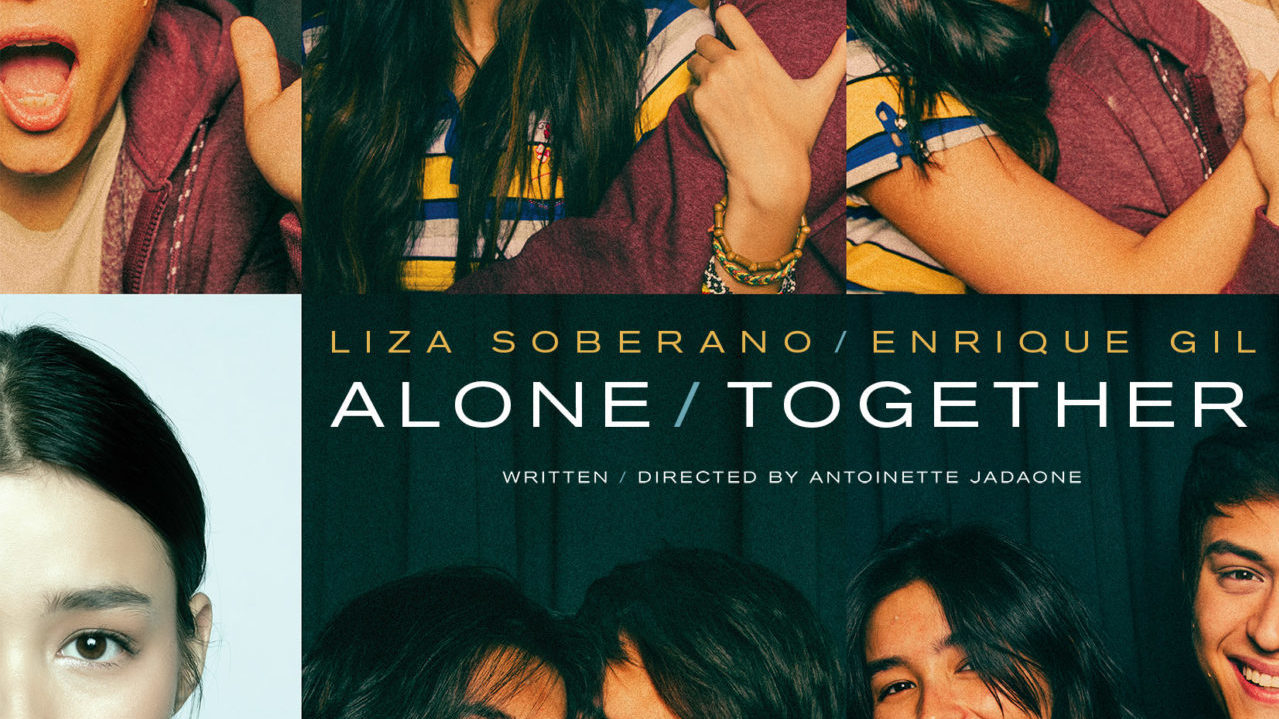 Dubai and Abu Dhabi special screenings were sold out days before the actual event with over 1,000 attendees.

Both events started with more than an hour of fan engagement through Q&As, meet and greet, games and ended with attendees having a photo opportunity with the cast. The enthusiastic presenters from Tag FM 91.1 hosted the event.

Written and directed by Antoinette Jadaone, Alone/Together tells a story about college sweethearts Christine (Liza Soberano) and Raf (Enrique Gil) who meet again for the first time, eight years after their breakup. Christine, who once was an over-achieving art student, has become a failure while Raf, a guy nobody thought would be a great man, is now an esteemed doctor to the barrios. As both now live a life different from each other, their reunion takes them back to their youth and the dreams they shared back in the day. From then on, familiar feelings start to resurface and they find themselves falling in love with each other again. 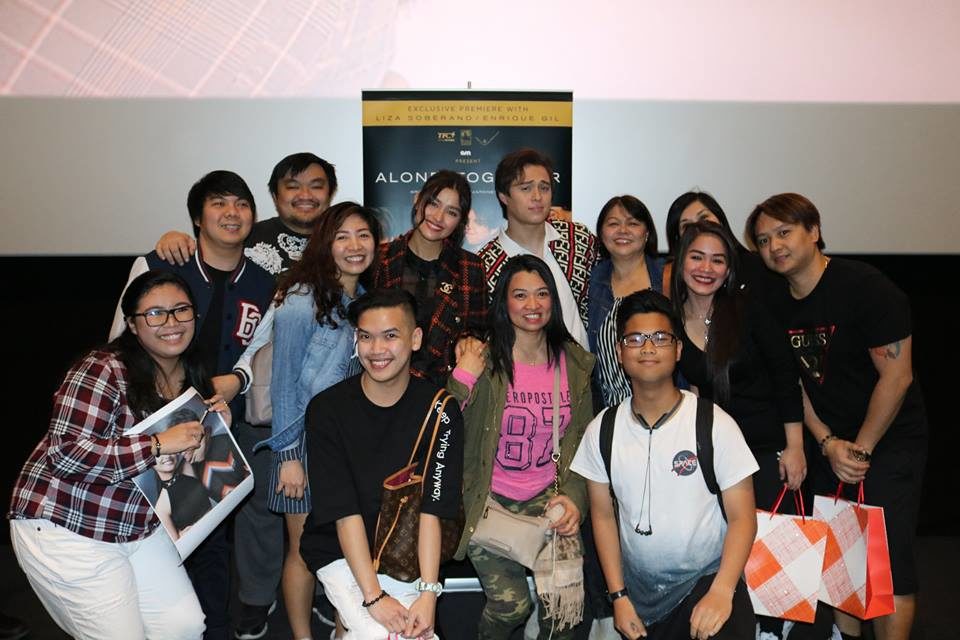 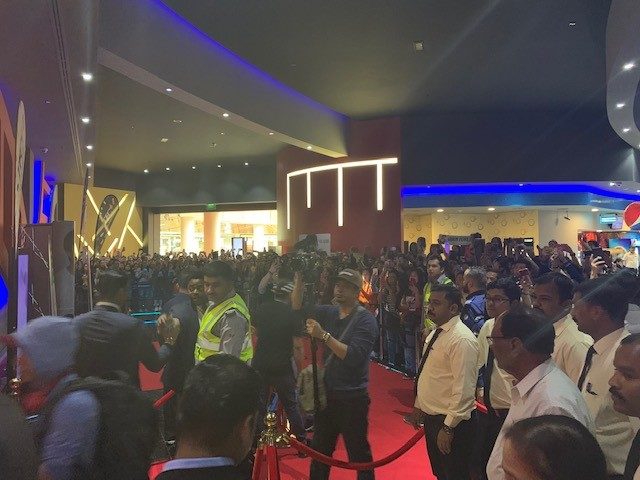 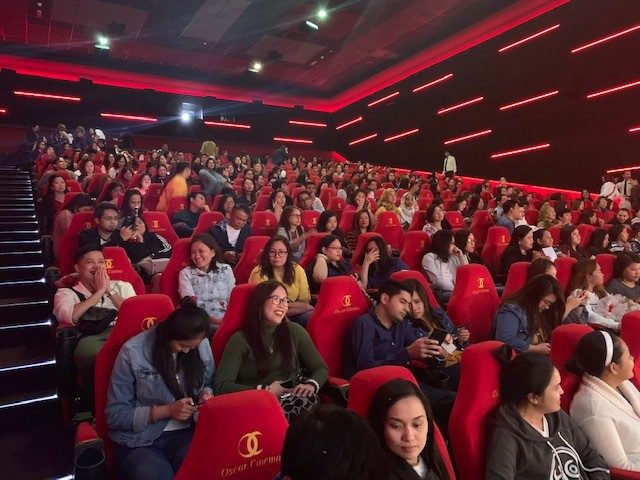 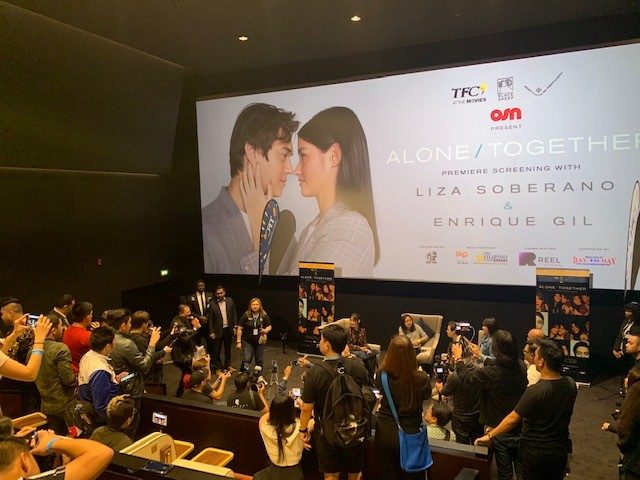